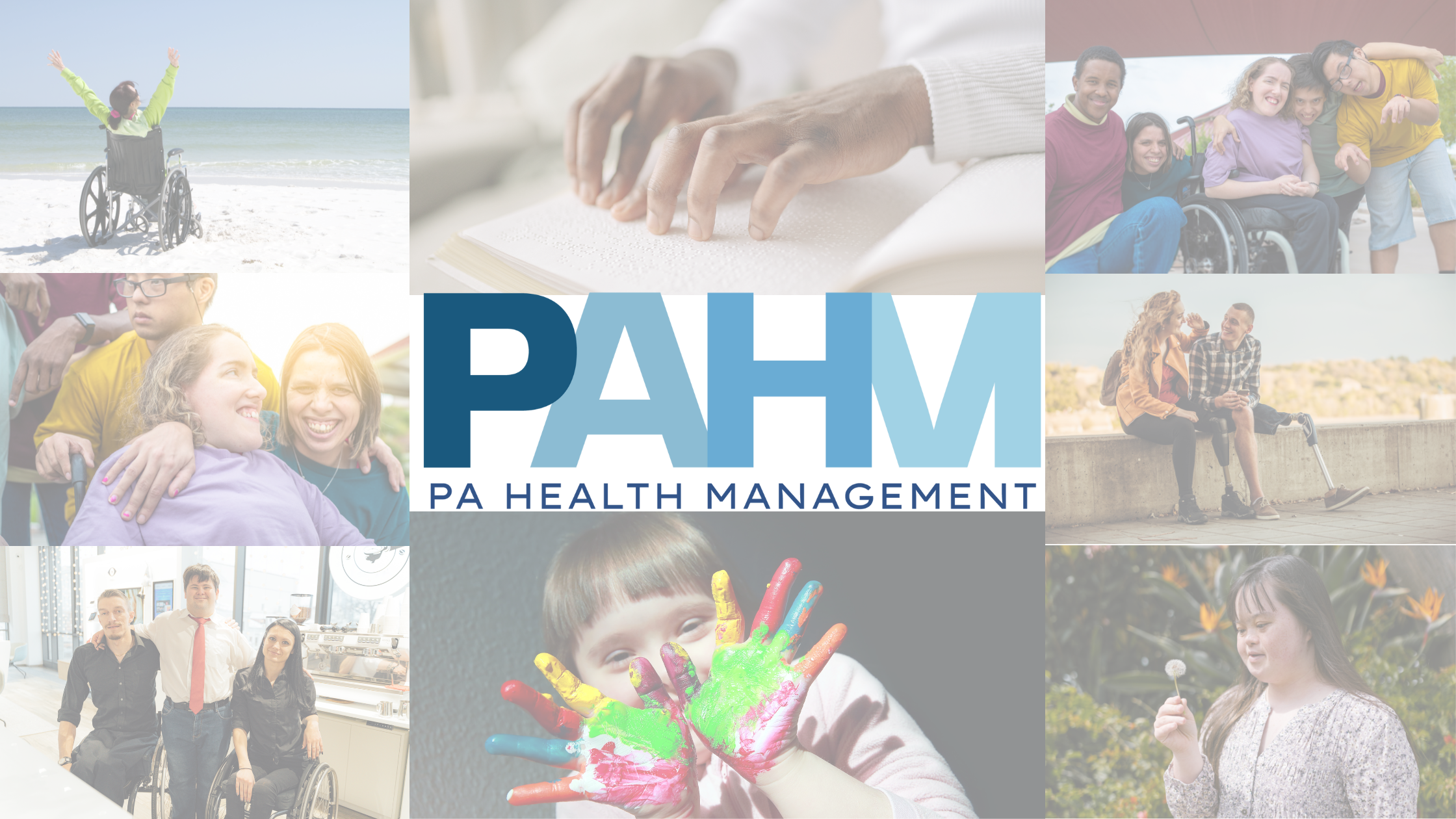 32 Years with the Americans with Disabilities Act

There is no greater disability in society, than the inability to see a person as more

The ADA was signed 32 years ago on July 26th, 1990, during the H.W. Bush presidency, and took over two decades to be signed. This act being signed into law was a monumental change for those with disabilities to be able to have the right that all abled-body people have. This changed the lives of people with a disability, especially when you see how discriminated against, they were before the act was signed.

Before the law was passed in 1990, having a disability was stigmatized and seen as that person’s issue and not a political or civil rights problem. When the civil rights movement began in the 1960’s people with disabilities were quick to join the movement so that they may be heard as well.

Some Examples of Life Before ADA was signed

The ADA being signed was such a big deal to all people because of its progress to end discrimination amongst people with disabilities that have been fighting for these rights for decades. This change did not only affect one group of people because the results included changes in almost all aspects of life and began the shift in how people with disabilities are viewed.

A survey conducted by BLS showed that in 2019 19.3% of people with disabilities were employed in the US, in comparison 66.3% of people employed who do not have a disability.

Before the ADA was signed in June there were protests to urge congress to approve the disabilities act. A major one that has not been talked about much in today’s history lessons was the “Capitol Crawl” on March 12th, 1990. This march was when over 1,000 protestors, many of whom use wheelchairs, went to Washington and crawled up the steps of the capital without assistance to show that this law needs to be passed.

An attitudinal barrier is one of the 3 barriers that people with disabilities faced. This is when people see their disability rather than the person and it can take the form of bullying, discrimination, and fear. People will assume that they cannot do anything and can become very extreme if left unchecked.

Environmental barriers are when people are unable to access that can be naturally built or man-made. Like hiking trails, the ocean, etc.

Institutional barriers are when some laws or policies discriminate against people who have a disability, like businesses being allowed to refuse service. For example, a bank would be allowed to refuse a visually impaired person to open an account.

Today people are learning to see the person before the disability and see people who may have autism or Down syndrome as people who just think differently rather than “being dumb”.

Now if a business removes accommodations for a disabled individual, they will be fined up to 15,000 dollars a year until it is added/fixed

Some of us were not alive yet when the act was passed so we do not notice the differences for people with disabilities like others, but there are many put in place.

Some other accommodations included:

People will continue to fight for change and not just equality but equity, so that we all have the chance to live full and happy lives without having to fight just to be able to get inside of a building. The ADA is an amazing organization that puts all its effort into fighting and holding people accountable while also educating those that do not know. Learn even more and how you can show support at the ADA anniversary page or the ADA website

Your Self-Care Matters and Here’s How to Practice it